There are some companies that like to announce their new products weeks or months in advance, dropping as much information as possible to keep up attention. Apple’s one of the companies that goes the other direction, veiling their new releases and as much secrecy as possible before a big show every fall. However this time it looks like Apple is not doing a great job keeping all the leaks of the iPhone 7 in-house.

This is great news for the consumer who can now get excited about the fact that it appears the Apple Corporation is about to release their new iPhone 7 sometime in mid September of this year, although some of these leaks bring some mystery and potential controversy even before the release takes place.

Some people have attempted to gather all the videos of so-called iPhone 7 footage leaks and put them together to make a side-by-side video comparison of the iPhone 6s and what is expected to be the new iPhone 7. While visible changes appear to be minimal there are a few things of note such as the antenna bands being shifted to the edge of the newest model in addition to a protective ring being added around the camera lens. What some people are less than thrilled with is the fact that it looks like the popular and common headphone jack is being replaced with a lightning port and to audio grilles on each side.

There are some reports that Apple is planning to start producing pieces that allow for conversion so that people can still use old headphones but they will still need to pay for that extra piece of hardware. There are still some rumors of the adapter being included with the new phones but as this point there is no confirmation either way and this might be one of those issues that does not get settled until the actual release date.

Many Possible Additions
there are many possible additions that include better waterproofing, a home button that is touch sensitive, and faster processing with a possible A10 chip set. Some of these will be confirmed until the day the release but one thing is for certain: we will be waiting anxiously to know for sure.

What are step to follow for installing vidmate tool for PC? 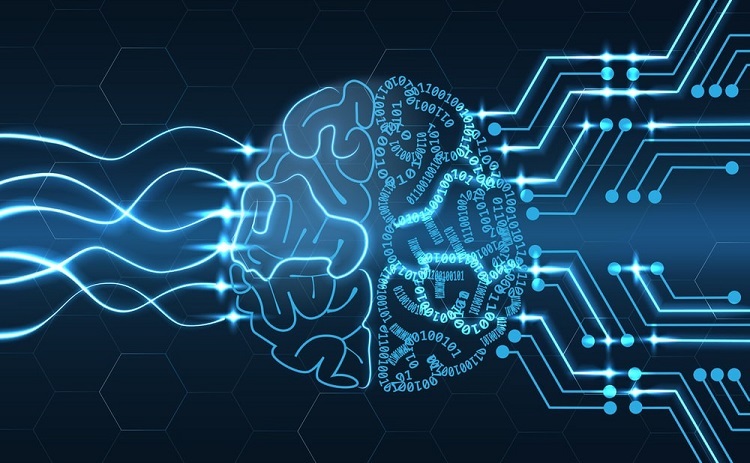 Evaluate the demeanor of all employees

Reason Why 9apps App Store Is The Popular Choice For Downloading Apps And Games?